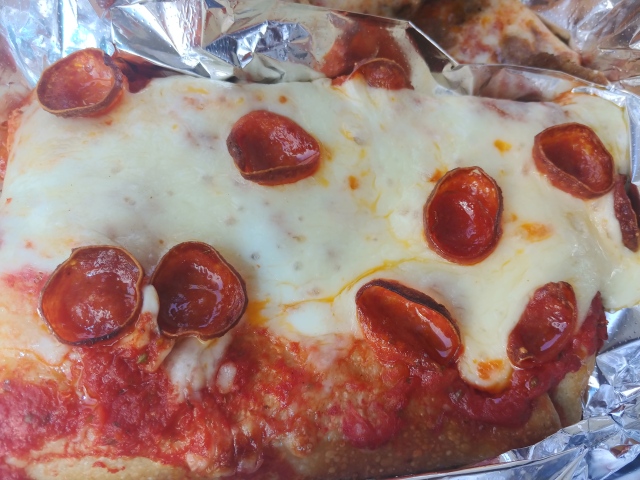 I grew up around the Rockville, MD area, and each time I come home, I get these feelings of uneasiness.  It still feels like the place I remember when I was a kid, but all that is waning.

Here are my past posts from this historic town.

My peers and I are older now.  Many of the places we used to frequent are no more.  I supposed many people say that, because things end.  Nothing lasts forever.  But that doesn’t mean that when something ends, that something worse takes it place.  That does happen, but with a congested suburb of the Washington, DC area, I still attempt to see the glass half full.

There’s restaurants, stores, hidden gems, and just those things you can’t put into words that are no more.   I still keep in touch with family and friends, because that’s important to me, and they’re also the constant.  As we grow up the reasons we became close still exist and sometimes new ones formed.

And sometimes you discover a place that is one of the new gems, the new parts of a town that easily could fit in with the past. 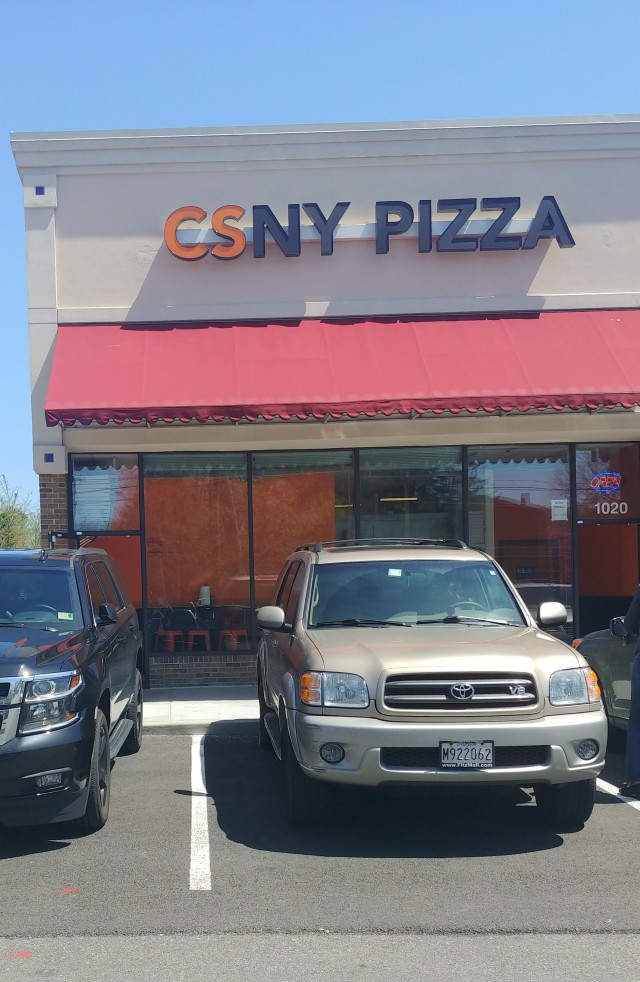 CSNY Pizza (an offshoot of Pizza CS, which I will get to in time) resides in a location on Rockville Pike that has seen many tenants, and many local businesses come and go.   This understated pizza place is not going anywhere.

When I saw the signs last year for this soon to be opened spot, I was excited, and then as time went by I forgot.  And not for any malicious reasons.  I don’t live here.  I haven’t lived in here in some time, and I don’t ever see myself coming back.   Never say never, but that’s not in the cards.

This was home.  It’s still has parts of my heart, but so much has changed.  And in the past year ever more has changed.   Some things are gone and are never going to come back.  I have to make peace with that.  As I’m writing this out, I’m still trying to make that peace.

I’m grateful family and friends are still around.  Like I said, that’s still the constant.

But onto the pizza…

The spot is simple and so is the menu.  Just how I like it. 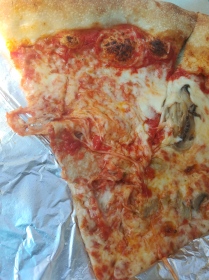 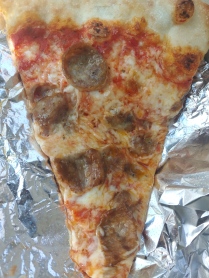 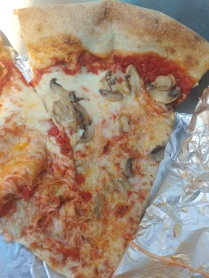 I ordered three standard slices (cheese, sausage, and mushroom) which were all great.  But the Sicilian Pepperoni was even that much greater. 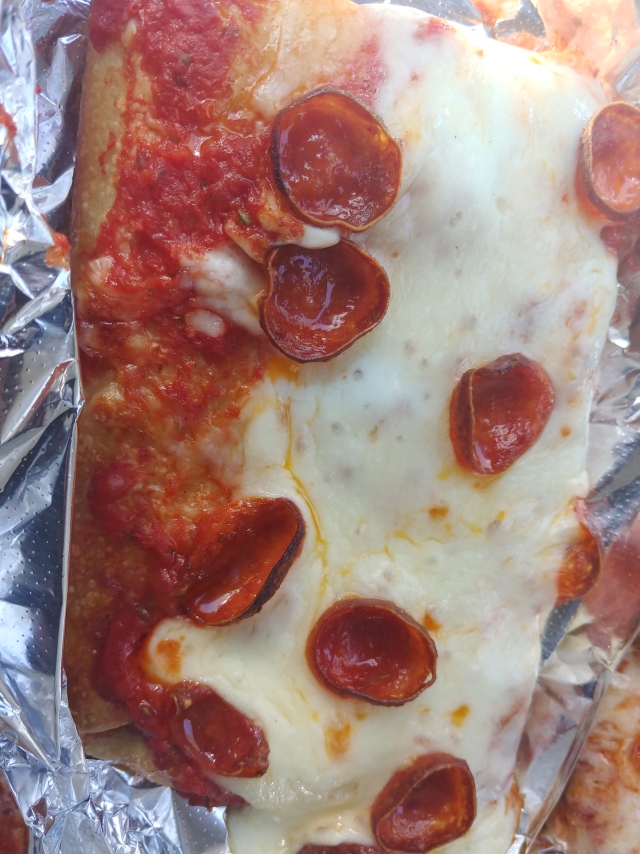 If this is their version of New York Style, I want more.  I’m craving more right now.

I don’t often talk the sauce being the stand out on a pizza, but this is what happened here.  It has a a familiar taste that brings me back to my childhood.  There’s just something so divine about it.  I can’t place my finger on it and now is the not the time to. The sauce is an absolute masterpiece.

The cheese, the toppings, and that crust all complement each other so well.  So simple, so understated, yet so amazing.  This is CSNY Pizza and it’s incredible. 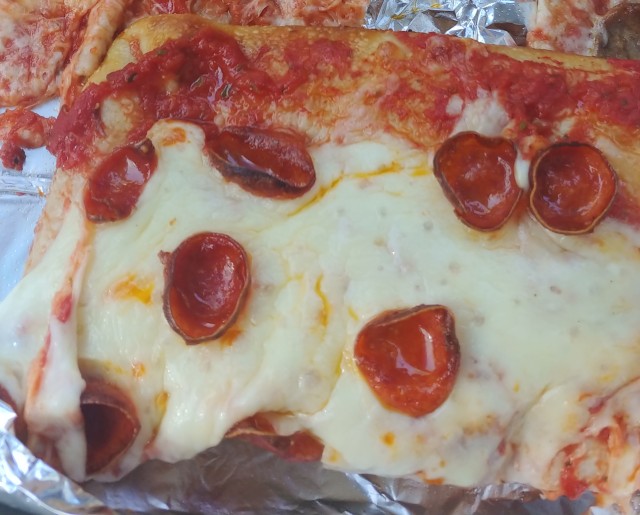 Yet that Sicilian Crust is that much more memorable.  The pepperonis are some of the best I’ve tasted, and even though I saved a lot of that crust for later, I enjoyed my few bites.  And that’s all that matters. 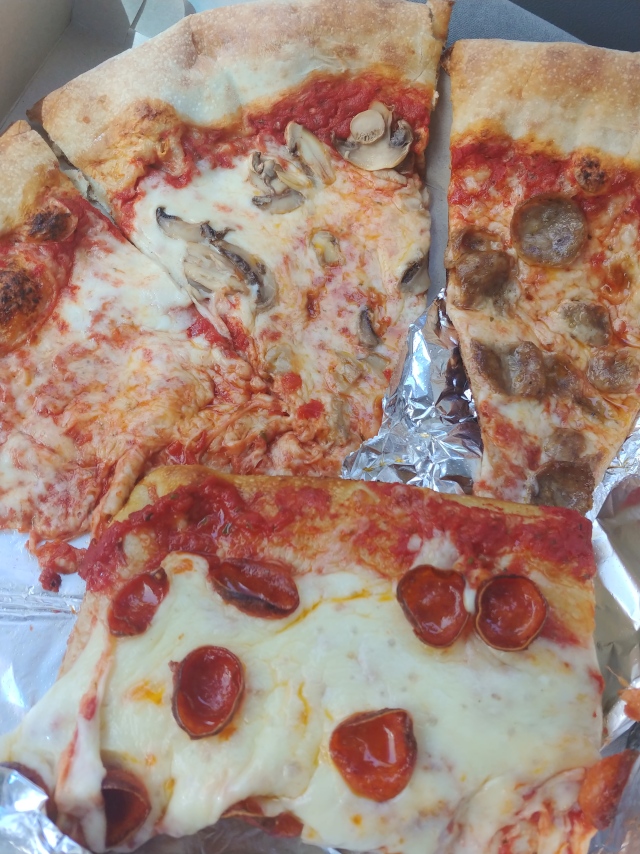 I ordered four slices because it felt like the right thing to do, and I will get a few meals out of this, and who knows when I’ll be back.

This was once home.  Somewhere in all this madness is still home.  I’m grateful the simple, yet oh so memorable, still exists.

This was world class.  This was beautiful.   This was….

There was an error retrieving images from Instagram. An attempt will be remade in a few minutes.